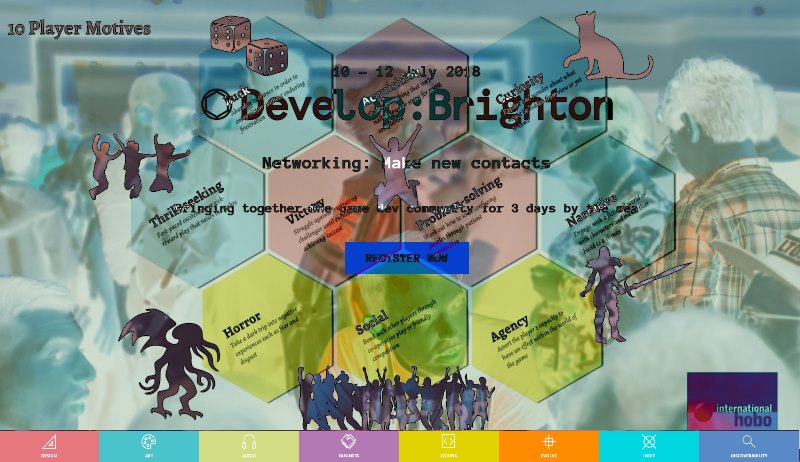 street racing
2000-2006
midnight club, need for speed, etc.
weaving through traffic
drift vs racing <- improved vehicle simulation
traffic determinism
spawning is not needful anymore as a multiplayer would multiply the spawning traffic in a meeting point

ip development from TV (most)

landscape for TV is rapidly dramatically changing
where is the audience?

if you build an ip now a days do not think horizontal (TV as a starting point) think vertical (3d?)

social engagement as an media for an IP like Doctor Who

producing new formats requires a change of internal cultures, the way
YOU do things, establish new team members, through away old fashioned xp

Voice as a new format (ex-radio?) alexa and google
children's content is the current focus

BBC as a Publisher

Problem volume-metrical based shapes like hair cuts and trees.
As they are entity collections with moving entities
Current Process
we are just building planes with textures +
spline based movements

bake it - allows to iterate must faster
iteration is key

Trees and hairs are mostly the same

The big problem we have with alpha is alpha overdraw.

Tree branch is a cylinder with a little bit noise on it.

1. push ads so long as players tolerate them DON't do the 99$ to go ads away
2. make ads work for both players and advertisers
ad exclusive content
rewarded, randomly server, for limited time, spenders & non-spenders
look for the long term retention rate of players to fix the ads rate
3. make a great game first, but design game specifically for ads
ads must feel like a natural part of the game (environment/play)
4, TRUTH keep people in your game! But ensure
people actually install your competitors' game
Don't try to outsmart the marketeers

Invest in live ops tools
focus on the player proposition
AB test your retention
Don't bold ads on
Create value from ads for advertisers and players.

YouTube - make the game watchable - story(line), in-game jokes, side-chars,
worth for player and marketing
better loose players for game - you'll loose them anyway. Make the game worth for the player

reduce the confusion in puzzle games
to hit the mass market -> brain age, angry birds
3.
satisfaction < boredom
grind, levelling up, time invest, not bored by the repetition
role-play game, pokemon franchise, warcraft, harvest moon
you do not have to kill minorities to gain achievement points

4.
Luck
triumph without enduring anything!
excitement
bejeweled
untimed vs timed mode -> players enjoyed the untimed mode and found the timed one stressful annoying
cs go though skill based a huge effect by the weapon crates - rares - luck driven economy
magic the gathering

5-6.
Thrill seeking vs Horror
excitement - is enjoyed by a vast majority
Tetris you play the game until you die - no chance to win
high speed races
battle royal games like Fortnite

risking your players by perma death

8.
Curiosity
first emotion : curiosity it self wandering what happens next
wonder
Zelda: Breath of the Wild
Key to Zelda Franchise
noticing: something I can do here
Boss fights: wonder and fear -> shadow of colossus
Minecraft
Hidden object games -> Gardens of Time

9-10.
Narrative
vs. Agency
any and all emotions
final fantasy VI
Skyrim
Bioshock
Nintendogs create narrative via tools by the player

Whoooo! That was a day. Officially the EVA-London is over with more to come tomorrow. Quite official. I also went to the Barbican Centre to take a fast 2 and a half hour look into the Lee Krasner exhibition till 9pm. 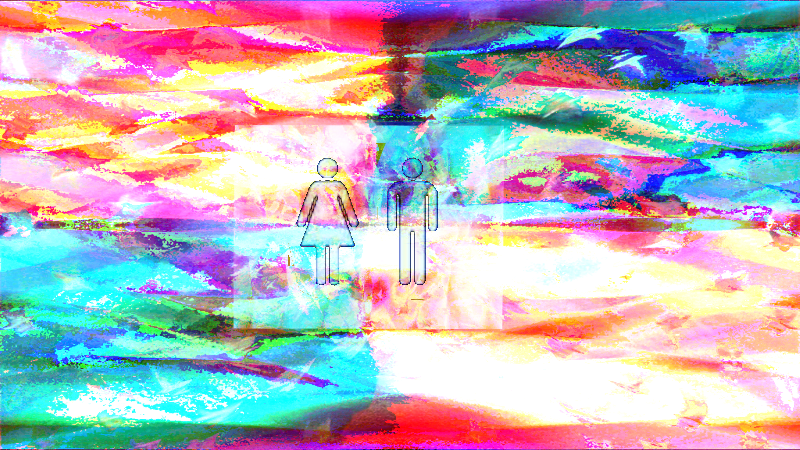 American Abstract Expressionsm in the RA

A review of the lighthouses' exhibition at the Royal Academy of Arts in London.