after developing joe danger and joe danger two large frustration
started a new project out of the scratch
Nomads Sky with a design concept like a kid would do
no business plan at all. just the pure joy of and for the idea

kickstarter
release
overwhelming noise
but there are some valuable signals in that noise
remove the conversation that does not have to do with the game itself
(social misbehave, price point, game developer, bullying the dev team)

change in the communication strategy

since alpha release the game has grown hugely - when the game will be finished? Don't know
no plans / other plans
probably when the team starts another game project

part of the develop strategy - constantly ship updates to change the state
every up to 3 months feature release, monthly ones, bug fixes, weekly events, polish things
as long the excitement about the team does stays, as long the team is carry on,
until the team looses interest (no routine).

the correct size? No aiming for a certain size, if it fits it fits even if you are "small"
freedom of joy

"We have been dreaming about the stuff we wanna do!"
Let's make something really crazy and ambitious.
It is not worth to waste your time on something you do not really like,
because making games is always hard (without joy even harder).

explicit - implicit feedback use both

what does the player enjoy?
environment, quest giver, phase types

can fail completely use when/if heuristic prediction instead

utility matrices - combine them each matrix has it's own rating

(u can use reinforcement learning also)

players takes turns with the developer playing the avatar > c g, p g, a b
avatar personality aligns with player's desire for mischief > c b, p g, a g
avatar purely as witness (proteus) > c b, p ?, a ? ambiguity
developer invites the player to become the character (shen mu, sunset) > c ?, p g, a ? (the character has a specific personality)


Theme:
game mechanics should fit to the theme if you have one.
dramatic purposes

how does your story systems aligns withe the other game systems?
What is the relationship between Mash and Char?
Where do plot agency and theme emerge from game structure?
What are the plot-devices that allow the player to tell that story?

[
my 5 cents:
there something wrong about the player's involvement arch ->
- in the resolution phase the involvement falls to zero again
- first the player starts with involvement = zero, too
if the game is so boring why should i play it - even worst if the takeaway is
boredom why should i play it.
Is this the reason why so many players play so many games never to the end?
Do we follow|implement the wrong (incomplete?) models?
]

intro needs to setup the involvement into the story/game

your game has two types of content: interactive and non-interactive stuff
telling the difference is almost never your games fun

signposting: the communication of affordances everything with a hammer is obviously clear and good
utility usefulness functional readability aesthetics (aesthetics choices might break this)
material, shape (scale)
contextual hammers - spatial and temporal context
that thing can be used for to fullfill that thing - should always works contextually
don't be unfair
perceive - but - ease/willingness to conceive
life experiences / culture (established) awareness 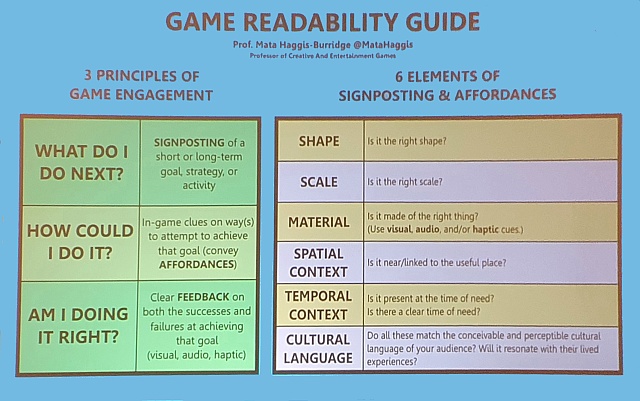 ... the more points ahead
Studios are chasing the zeitgeit from genre to genre
the esport buzz has put pressure on the market

overwatch - fun to play, not so much to watch (second engagement row: viewership)
fortnite . a little randomness at: the start where dropped and with which weapon
but new items have been unbalanced - the had an heavy impact on the game balance

fifa ultimate you need to think about the in game economic system - let mothers, kids without large budget in your game

- careful playing of revenue streams will prolong your competitive lifecycle
- media, licence and brand sponsorships can inject significant revenue into your programme
- bringing the community on-side with bespoke dlc and mtx can be significant boost (best in class: the international)

it is all about player retention and around

build to last
it's a marathon, not a sprint
be fiscally conservative

allow your consumers to support the game with the right tools 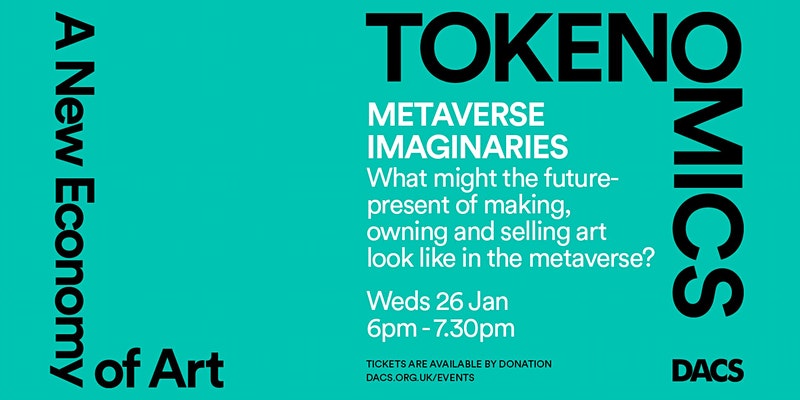 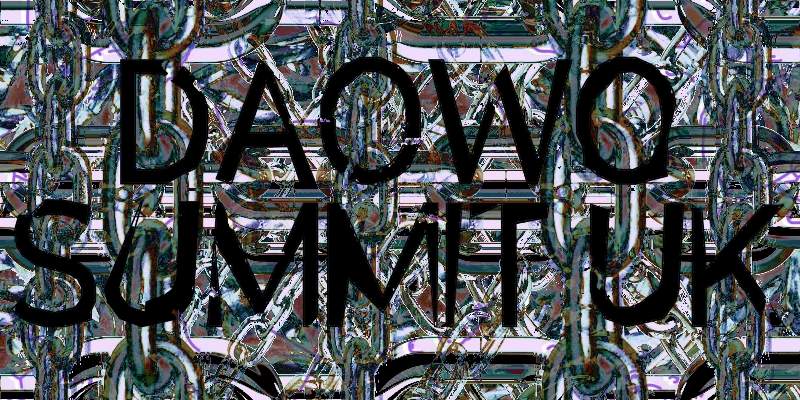 blockchain and arts at catapult-digital. my sketchy notes - currently missing some pdf download links of some of the presentations.